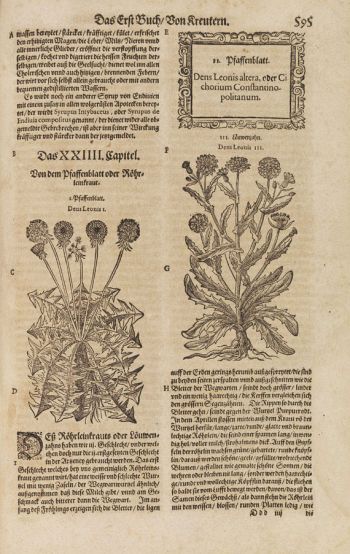 Would you like to sell a work by Gilles van Coninxloo?